Planned and organised by 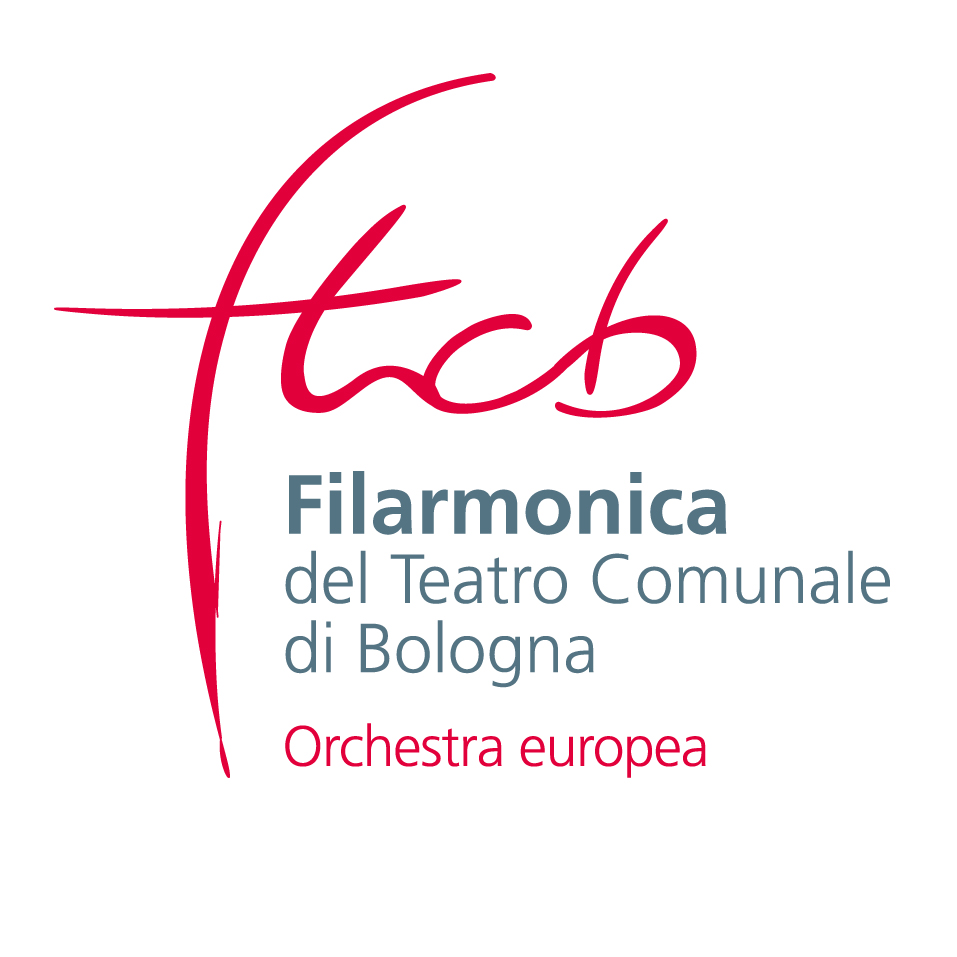 With the Patronage of

Theme : due to the collaboration of the masters of the prestigous Philarmonic Society of the Comunale Theatre of Bologna, the Comunale Theatre and the Manzoni Theatre, the Cultural Association ”Succede solo a Bologna” had planned a tour of appointements that allow a collaboration within Philarmonic’s masters and”Succede solo a Bologna” guides; presenting to the city a scenery that comprehends classical music history, liuther’s art and Bologna’s Theatres.

(In particular, during this first tour, Comunale and Manzoni Theatres.)

Planning : The visit will begin with an introduction andan historical contextualization of Comunale Theatre followed by tales of some historical facts and a tour inside its secrets places, that only insiders know and that are used by the artists during their performances.

Then from Comunale there will be a walk to Manzoni Theatre, meanwhile the guides of the Association will tell some historical facts link to the history of music in Bologna.

Arrived to Manzoni Theatre, will be an introduction and an historical contextualization of it and a visit to the ”foyer” which conteins a really impressive collection of violins, violoncellos and other classical music instruments.

After that, a master of the Philarmonic Society together with a liuther will explain the value of liuther’s tradiction in Bologna and the differences that exist in the art of the creation of the musical instruments.

At the end of these explaination, Philarmonic’s masters will exhibit themeselves in some classic pieces.

During four of these eight appointments, partecipants will have the possibility to sit near the Philarmonic’s masters on the stage of Manzoni Theatre during the rehearse of the artists.

Goals : the primary goal of this project is spread music culture, together with the value and the contribution that it had given to Bologna city.

After this first tour, the Association is being planning a second one, that will include other important musical places, like Musical Academy, Music Museum, Conservatoire,etc….

Partecipants : for each appointement, there will be 30 person maximum, due to little space inside Theatres’ backstages.

Way of partecipation : the appointments are open to everyone, untill exhaustion of places.

The partecipation is free, at the end of the visit, will be explain how it’s possible to support the Association Succede solo a Bologna or the Philarmonic Society or one of the Theatres, if someone will be interested in give money.