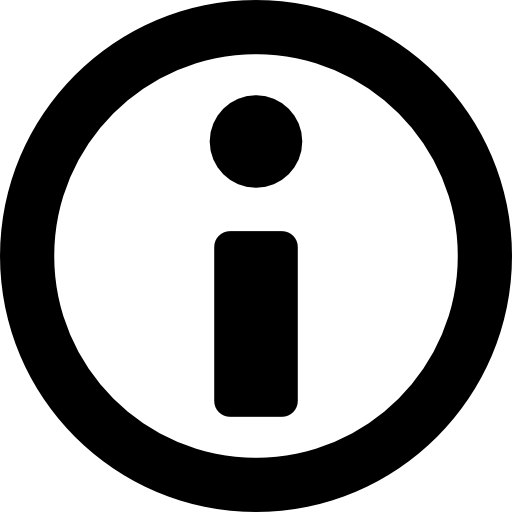 The monastery of Saints Naborre and Felice (where San Zama’s Crypt is found) was once also the site of Bologna’s Military Hospital.
During the 3rd century, this site hosted the first, and most important, center for the spread of Christianity.

It is said that around the year 270, the first archbishop in Bologna improved the preexisting church and dedicated it to St. Peter

The Crypt is stylistically connected to the 11th century, subdivided into three naves, with three apses and two rows of columns in the middle nave.The four Corinthian columns before the altar were most likely salvaged from older constructions and reused here 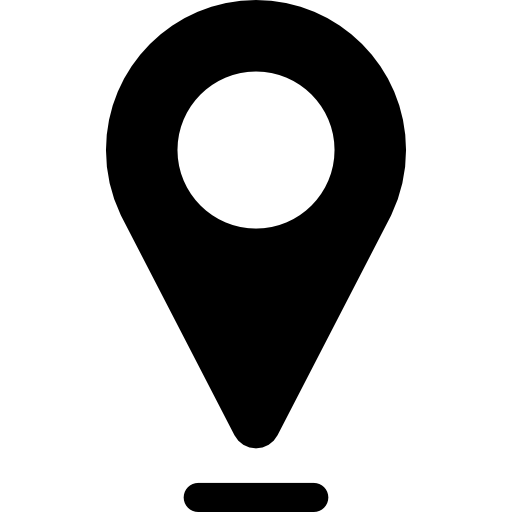 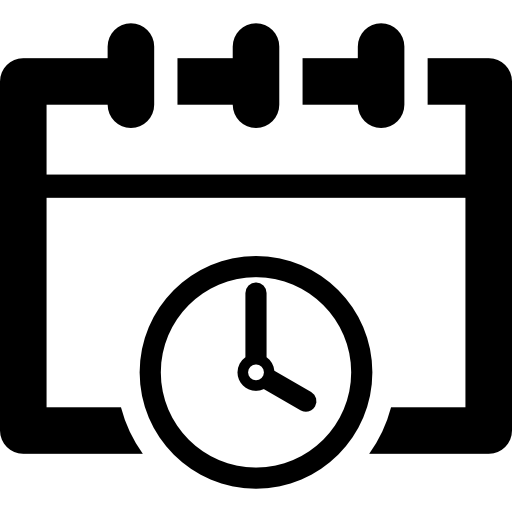 Visit the Crypt with us

For reservations and/or a tour guide on the date of your choice, write us at: prenotazioni@succedesoloabologna.it

For reservations and/or info, write us at: prenotazioni@succedesoloabologna.it